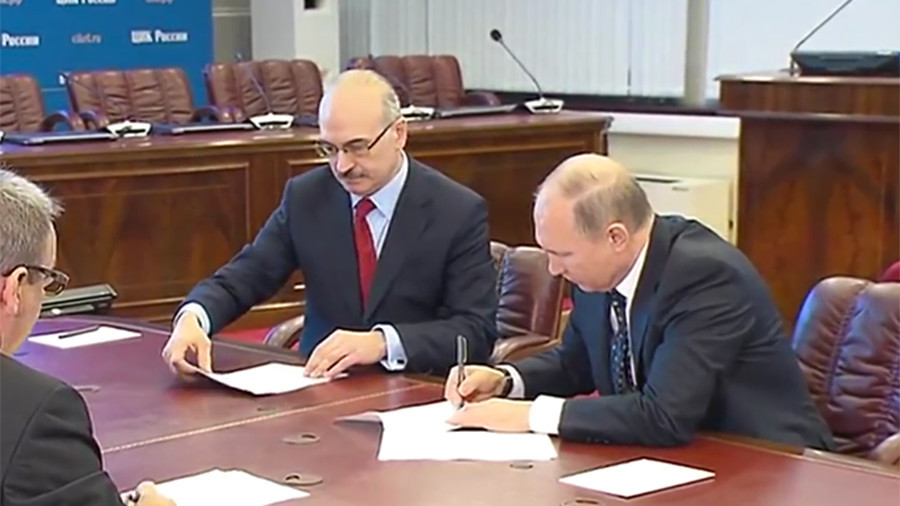 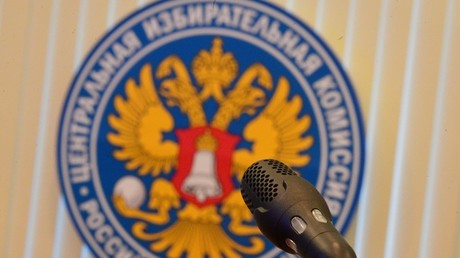 Call to not register Putin as candidate is ‘pointless,’ elections chief tells Khodorkovsky

The Central Elections Commission accepted the documents, and now has three days to check them and make a final decision on Putin’s registration as a candidate.

The previous day, over 600 Russian politicians, activists and celebrities founded an initiative group backing Putin’s independent candidacy for a new term, which they voted to endorse.

The group was formed with the help of the parliamentary majority party United Russia, the centrist public movement All-Russian Popular Front and the Russian Public Chamber.

The group also includes top representatives from several political parties that have decided to back Putin’s candidacy, such as the center-left parliamentary opposition party Fair Russia, the Green Party and the nationalist party Motherland. 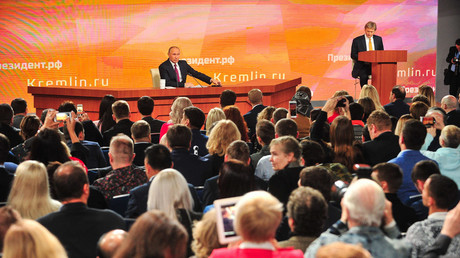 Putin to run for new term as an independent

Putin announced his intention to seek another presidential term in 2018 on December 6 this year, and on December 14 he said that he would run as an independent with the support of various political parties and ordinary citizens. This means that the incumbent, if accepted as a candidate, will have to collect and present to the Central Elections Commission signatures of 300,000 of his supporters.

A public opinion poll conducted in early December, shortly after Putin announced his intention to run, revealed that 67 percent of Russians intended to vote for the incumbent. The closest contenders were Vladimir Zhirinovsky, head of the Liberal Democratic Party of Russia (LDPR), with eight percent and Gennady Zyuganov, the head of the Communist Party of the Russian Federation (KPRF), with 4. It is worthy of note that, in the time that has passed since the poll, the Communists have decided to endorse non-partisan supporter Pavel Grudinin as their presidential candidate instead of Zyuganov.

In the same poll, 80 percent of respondents said that they personally trusted Putin, while 15 percent said they do not trust the incumbent and 5 percent remained undecided.