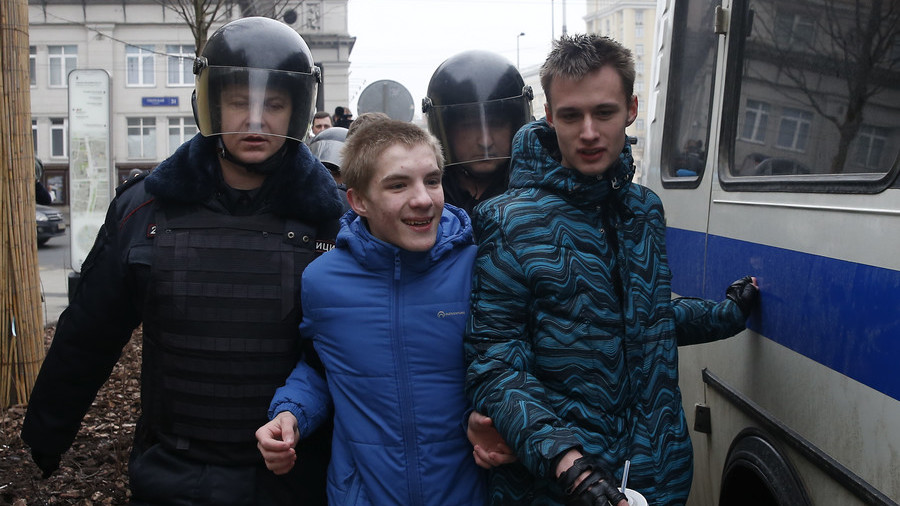 The amendment to the Code of Administrative Offenses was proposed in May. The State Duma’s committee for state building and legislation is scheduled to consider it on Tuesday and is expected to support it. Speaking to the newspaper Izvestia, Evgeny Revenko, one of the sponsors of the bill, said his piece of legislation is meant to prevent “political pedophiles from doing their dirty work”. 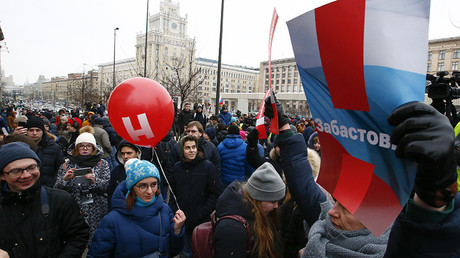 Protesters across Russia turn out in support of opposition figure Navalny

The amendment is meant to fine people and organizations for “involving” minors in unlawful rallies. The first offence would carry a penalty of about $500 for individuals, but repeat offenders may have to dish out up to $7,500. Organizations face fines of up to $15,000. A court may rule in favor of other forms of administrative punishment like short-term arrest or mandatory community service.

Critics of the bill say its wording about what exactly constitutes “incitement of minors” is too vague and needs clarification to prevent possible abuse.

The participation of minors in unsanctioned rallies became an issue in Russia earlier this year. Opposition activist Aleksey Navalny, who has an established online platform and a network of semi-volunteer activist branches throughout Russia, has switched his messaging towards younger audiences. Since he also considers the current rules on getting permission for a rally, from local authorities, unlawfully restrictive and thus unnecessary to comply with, this resulted in many young individuals participating in unsanctioned protests organized by Navalny.

While some critics of the politician called his tactics deplorable, this put the Russian law enforcement in a tricky situation. They either have to ignore instances of public disturbance involving underage protesters or face public outrage for “brutality against kids.” The fact that juvenile offenders don’t face the same repercussions for misdemeanor as adults may also create a sense of impunity among a law-defying protester, making their standoffs with the police potentially more volatile. 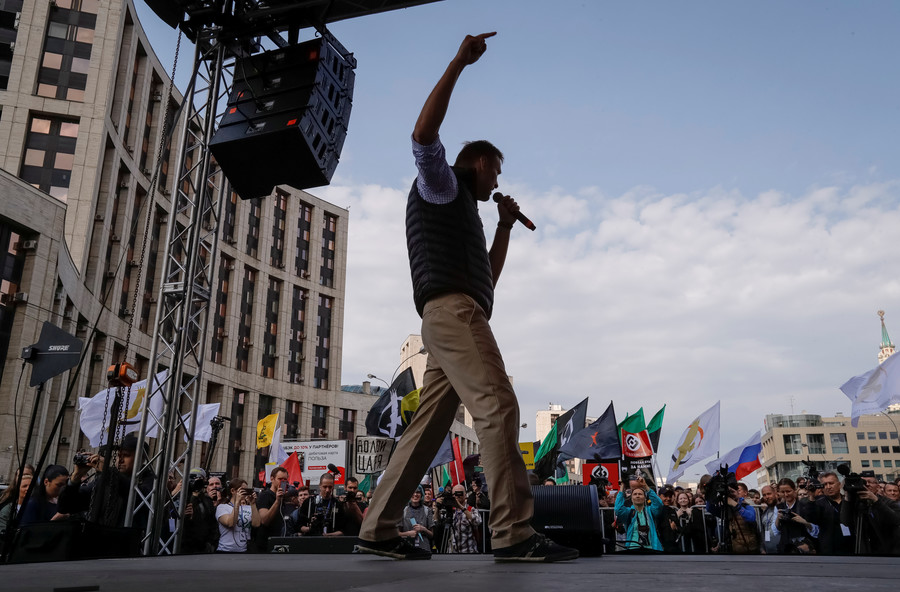 The bill seems to be an attempt by the government and the lawmakers to make the tactics, which they see as irresponsible and ‘below the belt’, less attractive to politicians.