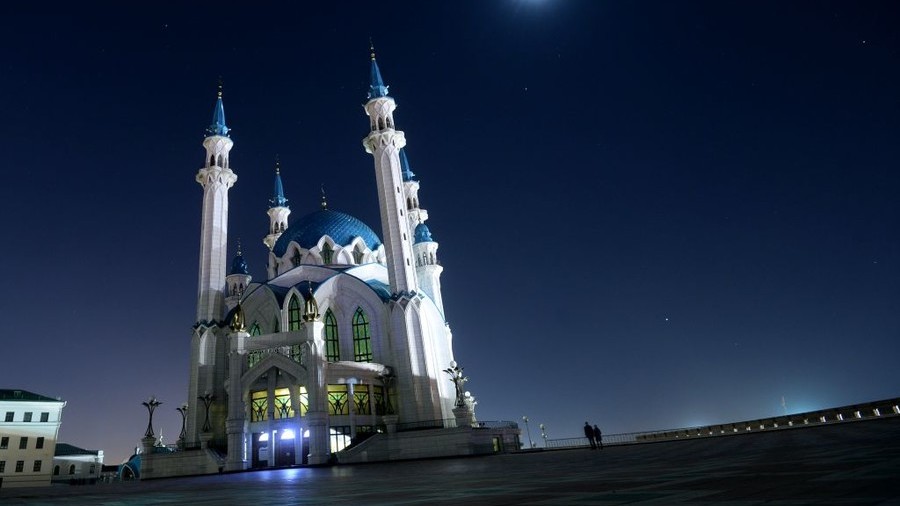 The Russian authorities will “definitely support” Islamic education through “major state universities” and other means, the president said during a meeting with the country’s top Muslim clergy in Kazan on Wednesday.

The role of Muslim education among young people is paramount, as there are many problems and harmful ideas in this field, Putin said. Radical groups like Islamic State (IS, formerly ISIS) have been working to spread their ideology and recruit new members among young people in the Muslim regions of Russia. 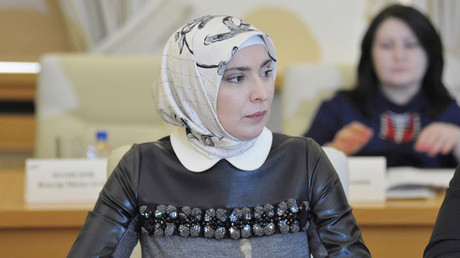 “These ideas, even destructive ones, can only be tackled in one way – through other ideas. Those, which are being promoted and taught to the people in the Theological Academy, which was created here [in Kazan] and in other academies and educational institutions… in Moscow, Ufa and the Caucasus,” he said.

During the meeting, Putin stressed that “traditional Islam is an important part of Russia’s cultural code and that the Muslim community is, undoubtedly, a very important part of the Russian multinational population.” According to the 2002 census, there were 14.5 million Muslims in Russia, which accounted for around 10 percent of the population.

Putin also praised the Russian Muslim organizations for their work on the international level. “I think it’s a very interesting area of activity and a very rightful one. It’s no surprise that you’re being addressed for help and support,” he said.

Among other things, the Russian Muslim organizations stage the annual International Muslim Forum, which brings together Muslim leaders from Europe and elsewhere. “They hear us; they see how we develop; how good the relations of the Russian Muslims with the country’s authorities are and how we are being supported by our president,” Russian Grand Mufti Ravil Gainutdin said.

According to Gainutdin, Russian Muslims are “a sort of a ‘soft power’ in promoting our model of development of civil society… I recently accepted the US ambassador, then his counterpart from Spain. We’re not politicians and diplomats, but we have our own people’s diplomacy – we talk to them, turning them to our side.”