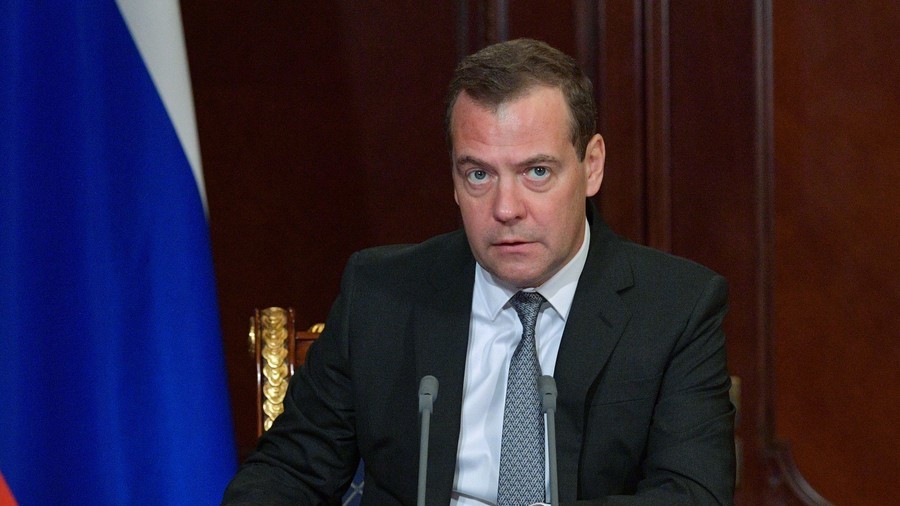 Every time our country actively positions itself in the international arena, it encounters harsh attempts to hinder these steps. We cannot ignore any tendencies of this kind and we will actively fight for a decent place in the global political and economic systems.

The head of the Russian government also stated that the acute politicization of international economic relations had resulted from a period of general turbulence caused by a wave of technological and social changes. He said that trade wars and politically motivated sanctions had already become a reality that has to be reckoned with.

However, Medvedev emphasized that Russia would not isolate itself from the global economy in a bid to avoid turbulence.

The Russian PM said that the next six years would determine the limits of possibility for Russia and the country’s future role in the global economic and political systems. He also outlined two major principles that, in his view, would help the nation to assume a decent position: social stability and a high level of trust between the state and its citizens, as well as high mobility in society in general – the ability to adapt to new conditions and address new challenges.