Russians like China, dislike US, split about EU – poll 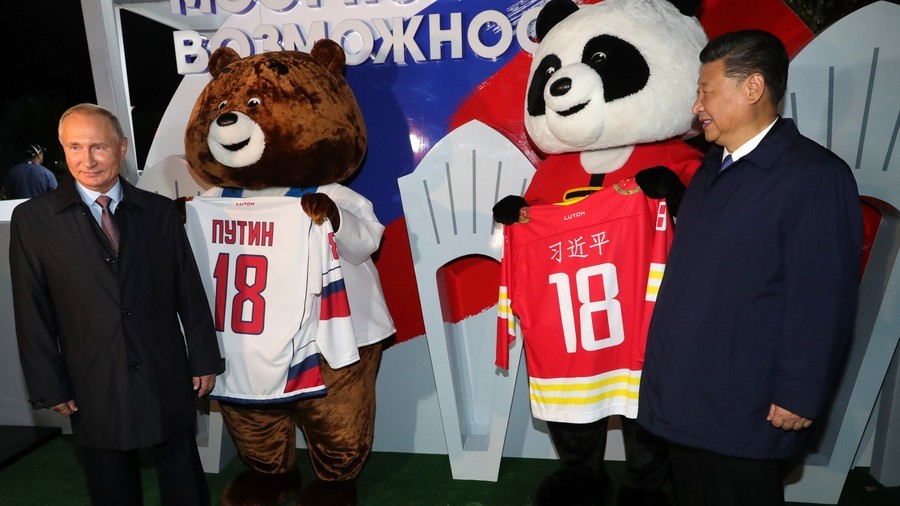 The attitude of Russians towards the Asian powerhouse has improved since January, according to the poll taken by Levada-Center in September. Fifteen percent expressed a very positive attitude towards China, compared to 9 percent eight months ago, while 60 said their attitude was mostly positive. Very negative and mostly negative attitude was stated by 9 and 3 percent of respondents. 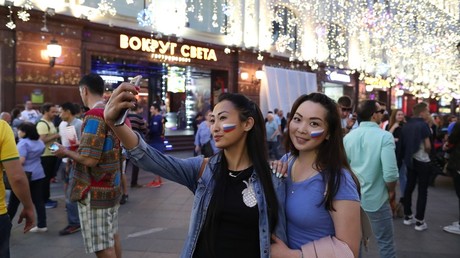 This contrasts to the negative perception of the United States. About an equal number of Russians see America as mostly good and mostly bad (31 percent vs 33 percent). Only 3 said their attitude was very good, while 21 percent said it was very bad, compared to 12 percent in July. The attitude however is better than what it was in May, when almost 70 percent of Russians said they disliked the US to some degree.

The European Union remains a disputable entity for Russians. While few of them said they viewed the EU very positively, 35 percent said their attitude was mostly good. About the same share of 33 percent said they saw the bloc in a mostly negative way while 13 percent expressed very negative attitude. This attitude remained more or less stable over the past two years, according to Levada figures.

The same is true for Ukraine, with roughly a quarter of respondents expressing moderately positive and negative attitude each and the remaining number sliding with a more negative attitude. In the latest poll, 23 percent of Russians said they felt very bad about Russia’s Western neighbor.

Russian public opinion about the US, the EU and Ukraine took a dive in the first months of 2014, after an armed coup in Kiev backed by Western nations installed an anti-Russian government in Ukraine. While it rebounded somewhat, the perceptions remain worse than they used to be.