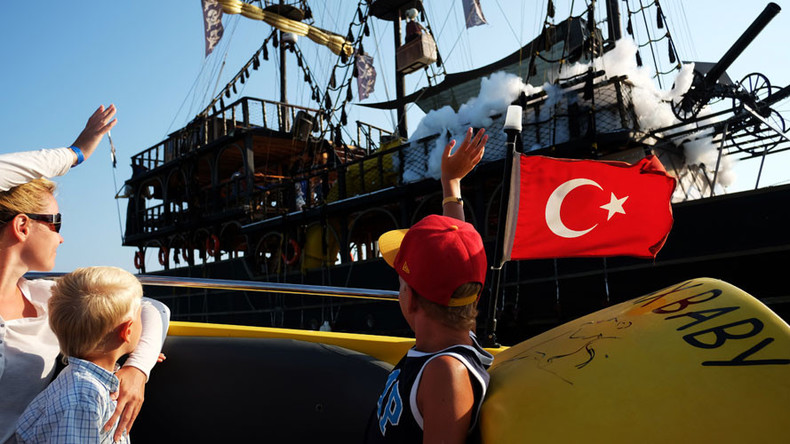 The state-run Russian public opinion research center VTSIOM reported on Monday that according to its latest poll, only 4 percent of Russians see relations with Turkey as hostile, while around a quarter (24 percent) see relations as strained. A year ago these shares amounted to 23 and 47 percent respectively. 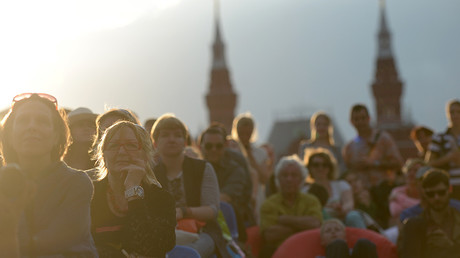 Another poll, conducted by the independent agency Levada in mid-2016, showed that back then Turkey was in third place on the list of nations that Russians saw as most hostile (with first and second place occupied by the United States and Ukraine).

However, the share of positive appraisals of Russia-Turkey relations in the latest VTSIOM poll remains relatively low, at 19 percent overall, and with 8 percent describing them as neighborly, 6 percent as friendly and 5 percent as quite warm.

At the same time, 49 percent of respondents told researchers that despite existing issues between Russia and Turkey, they wanted the two nations to build stronger cooperation. Only 12 percent of Russians said they favored isolating Turkey.

The head of the VTSIOM agency, Stepan Lvov, said in comments with RIA Novosti that the positive shift in citizens’ attitudes was most likely a result of the continuing dialogue between Russian and Turkish authorities, seeking to resolve the most acute issues in relations such as the Syria conflict, the fate of the Turkish Stream pipeline and the food imports embargo. 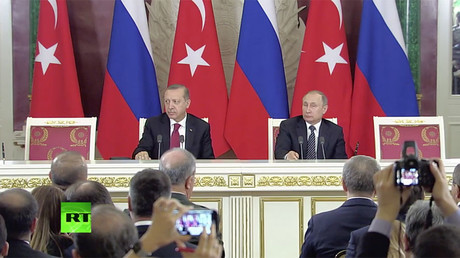 Moscow introduced a broad package of restrictive measures against Turkey in late November 2015, after Turkish fighter planes shot down a Russian Su-24 frontline bomber that was executing a pre-planned raid on positions of Islamic State (IS, formerly ISIS/ISIL) terrorists in Syria. After the sanctions were introduced, Russian authorities, including President Vladimir Putin, repeatedly stated that they would be lifted only on condition that Turkey apologized.

This eventually happened in late June 2016, when Turkish President Recep Tayyip Erdogan apologized for the death of the Russian pilot in a formal letter to Putin and expressed readiness to restore relations with Moscow. After this, Moscow canceled restrictions against Ankara.

In March this year, Putin and Erdogan held talks in Moscow that concentrated on a political settlement in Syria as well as general cooperation between Russian and Turkish military and intelligence agencies.