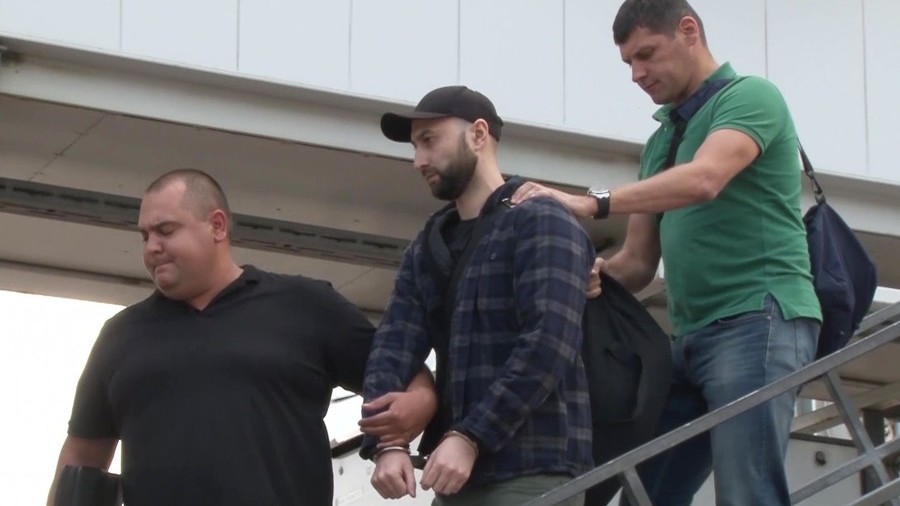 On Friday, Russia’s Federal Security Service, the FSB, reported that together with the Russian Investigative Committee, Justice Ministry and the Prosecutor General’s Office, and with assistance from Interpol, it had organized the extradition of a terrorist suspect from Germany. 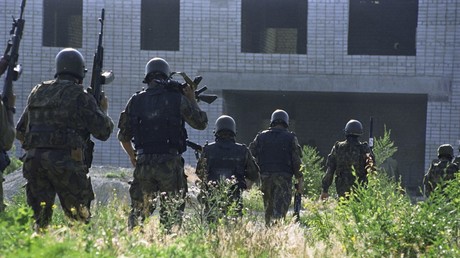 The suspect was born in 1987 in the North Caucasus region of Kabardino-Balkaria. He is accused of assisting the banned terrorist group Imarat Kavkaz. Russian investigators think that, at some point, he left Russia for Syria to fight on the side of terrorists.

Eventually, the suspect decided to move to Europe and allegedly attempted to obtain refugee status in Germany using counterfeit documents. As a result of a tip-off from Russian security services he was detained by German police in September 2017, the FSB said.

“As a result of a coordinated work of Russian law enforcement agencies, German authorities have received documented proof of the suspect’s criminal actions and this allowed for his handover to Russia,” reads the press release circulated by FSB’s press service.

The extradition took place on August 30 on a Berlin-Moscow flight. Investigators continue their work to collect evidence.