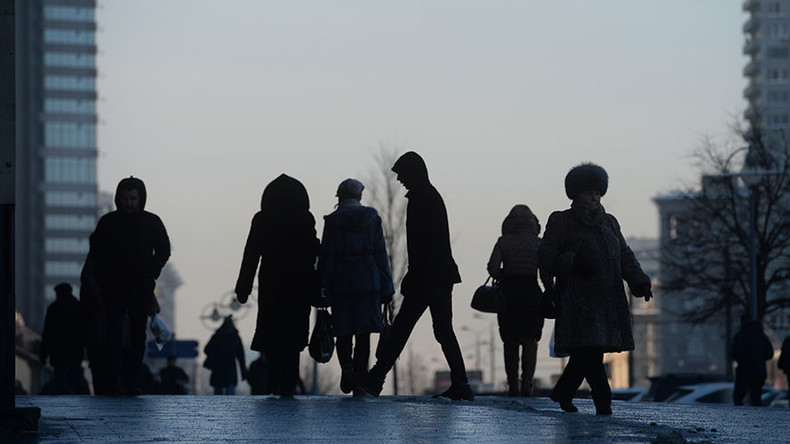 According to the latest public opinion poll by the independent research center Levada, 24 percent of Russians agree that in certain circumstances they would tolerate violations of their rights for the sake of national interests. Of those, 10 percent said that state interests were so important that they could be clearly placed above individual rights.

Eleven percent of Russians think that the state is now in a difficult position and citizens must assist, even if this meant some sort of sacrifice for them. 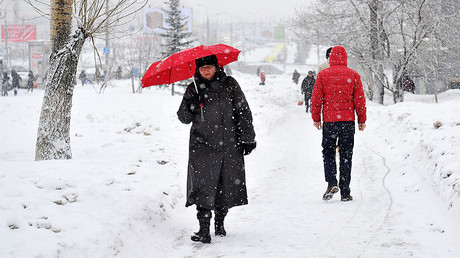 Four percent said that they owe everything they have to the state, and feel they do not have the right to demand more.

Just under a third — 30 percent — said that though the state gives a lot to its citizens, they can always demand more, with 31 percent answering that individuals receive so little from society that they owe it absolutely nothing.

Nineteen percent took the point one step further by saying that citizens must make the state serve their interests.

Levada Center head Lev Gudkov told Kommersant daily that the share of those who believe that individuals must sacrifice their personal interests when society demands it had fallen, compared to a similar poll conducted a year ago.

Gudkov connected this with the continuing economic difficulties experienced by the majority of the population and several major corruption-related scandals.

“The people’s readiness to suffer losses for the sake of the state power has fallen significantly and their concern about the future is growing,” he said.

“The mobilization of the Russian people around the state authorities that happened after the reunification with Crimea is now waning. The trend has changed, the wave of patriotism is not just getting weaker, it is coming to an end and we can expect more social tensions.”