Positive attitude between Russians and Americans in serious decline — research 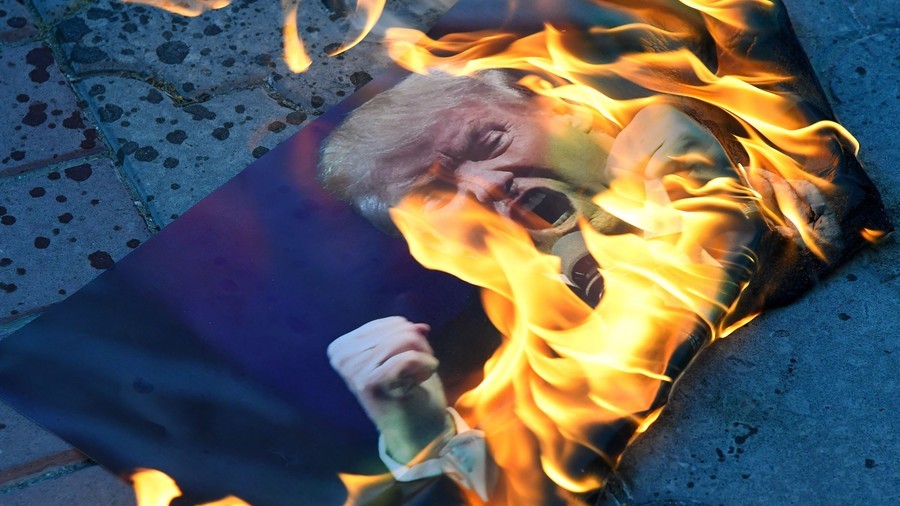 The share of Russians who describe their attitude to the US as positive fell from 41 percent in 2017 to just 21 percent this year, according to the paper published by Washington-based “fact-tank” Pew Research Center.

Russians' views toward Trump and US have soured:

––55% say relations have gotten worse in past year /go.php?url=aHR0cHM6Ly90LmNvL1RTemo1anp3cTA=

Analysts noted that the US reputation among Russians is approaching the historical low of 19 percent, registered in 2014, right after the reunification of Russia and Crimea and subsequent Western sanctions.

The attitude of Americans towards Russia has also deteriorated over the past year – the share of those who described it as positive decreased from 29 percent, in 2017, to 21 percent today.

Americans’ confidence in Vladimir Putin remained practically on the same level since 2017 and even earlier – the share of US citizens who claim that they trust the Russian leader is at about 21 percent. 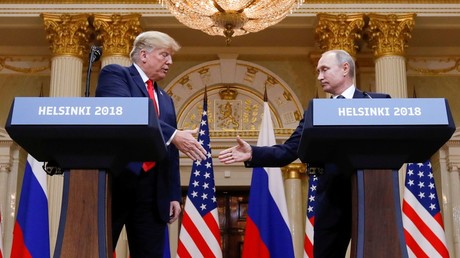 The situation with Russians’ confidence in Donald Trump was entirely different. Researchers revealed that right after Trump was elected president in 2016 the share of Russians who trusted the new US leader was 53 percent. Now, with the non-ending military conflicts, trade wars and general increase in international tensions, ordinary Russians are losing hope for changes in the relations with the US and the share of those who trust the American leader is at a mere 19 percent.

The majority of both Americans and Russians hold that Russia has boosted its presence in international politics over the past years with the 75 percent of Russians and 52 percent of Americans sharing this opinion.

When researchers asked members of the public, in both countries, about their opinion on the US role in the international politics, the responses were split three ways. Both in Russia and in the US, a third of respondents see US importance in global affairs as increasing, a third says that it is on decline and another third holds that it remains unchanged.

When asked about the future world order and the nation that could assume the place of the global leader in the future, 88 percent of Americans said that they expected the US to retain this place while 6 percent expect China to take pole position.

In Russia, the largest group of respondents – 37 percent – said that they hoped for a situation where no single nation exercises global domination. 35 percent said that future leadership belongs to China and only 13 percent named the US as the future global leader.