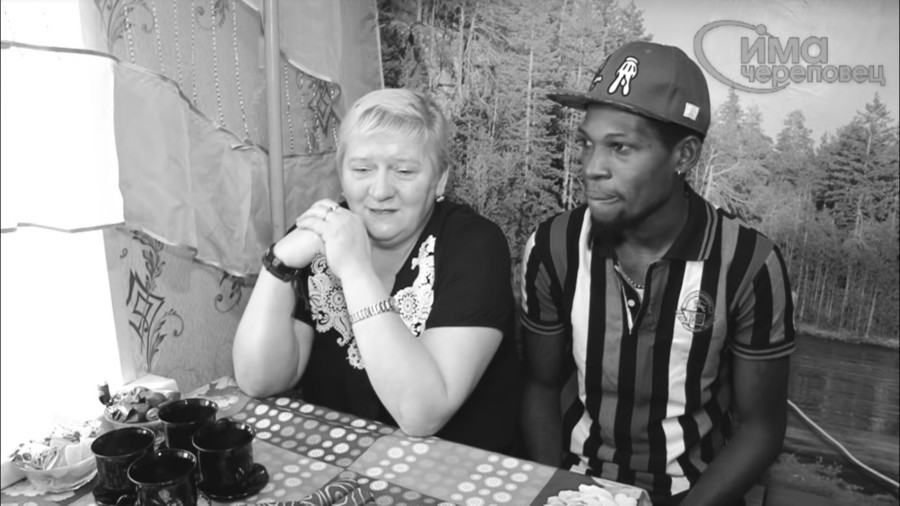 Gabriel Segun Ajayi, 32, was reported dead by the local authorities on Monday. His wife Natalia, 50, said her husband suffered a massive heart attack on Sunday night at a nightclub.

“He just dropped dead. He didn’t take any medicine, simply had some tea,” she was cited as saying. “He never complained about his heart.”

The police said that while there were no signs of foul play in the case, an autopsy will be conducted to establish the cause of the death.

Gabriel, who has been living in Russia since 2015, is survived by twin boys, who were born last year.

The Nigerian-born man was well-known in Cherepovets, a city of some 300,000 residents located 200km north from Moscow, which best known as a center of mining and steel-casting industry. The local press wrote extensively about the jet-black guy with a claimed royal roots and the love story that made him move to Russia. 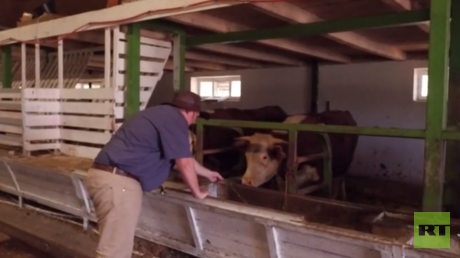 According to the local news agency IMA Cherepovets, the two got to know each other through an online dating service and initially had to use Google Translate to break through the language barrier. Gabriel reportedly had difficulties with getting a Russian visa, so their first chance to see each other in person came in 2013, when Natalia travelled to Nigeria to meet the man’s family.

During the trip the two married in Lagos, Nigeria’s biggest city, and had a week of festivities. “My relatives and neighbors were all shocked after I returned a married woman,” Natalia said. “The only person I sought advice from is my son.”

Natalia’s son from first marriage, Anatoly, is an adult with a family of his own. He said while he initially was skeptical about the new father-in-law, he changed his opinion after meeting him and seeing how happy Natalia was with the new husband.

For several years Gabriel couldn’t get a permanent residency in Russia and had to leave every few months as mandated by visa rules. He moved in for good in 2015 and reportedly had some difficulties getting accustomed to local climate, mastering the language and finding a paying job. In between odd gigs working as a web designer or a tractor driver at a local farm, he was trying to secure enough capital to start a worker clothing business.