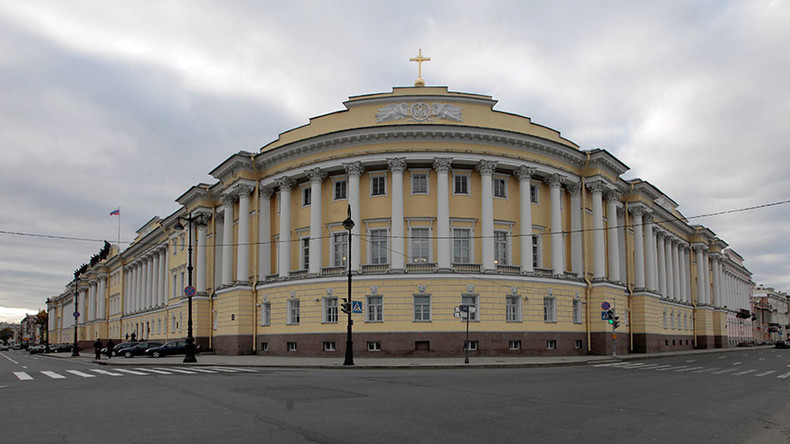 Speaking at the nationwide convention of Russian judges in St. Petersburg, Zorkin noted that the reputation of the Constitutional Court allowed it to partially smooth the edges in relations between the Russian national court system and the ECHR. At the same time, he noted that over the past few years ECHR has several times used against Russia the part of its own regulations that allows it to consider some of the lawsuits in priority mode. 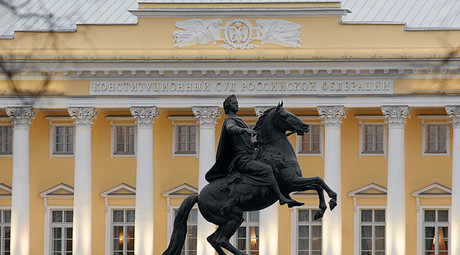 “In cases when such an urgent procedure in the ECHR becomes an obstacle for completing the court defense inside Russia, the 46th article of our constitution [stating that everyone has the right to defend his or hers rights and freedoms in court] gives us grounds to show restraint in fulfilling the claims of monetary compensations and even more so – in repaying the court’s own expenses,” Zorkin told his colleagues.

He went on to suggest that Russian lawmakers should pass a law that would directly state that the rulings of the ECHR can be fulfilled only if these rulings are passed after claimants exhaust all possibilities of legal defense in all court instances inside the country.

In July 2015, Russia’s Supreme Court established that no international treaty or convention has precedence over national sovereignty, and that decisions by the ECHR should be upheld only when they don’t contradict basic Russian law.

At the same time, the official noted that the Russian Constitutional Court has never attempted to find a way not to fulfill ECHR rulings, but only deliberated on how to fulfill them properly. He said that the recent recognition as unconstitutional the norm that forbids long-term visits to inmates sentenced to life in prison for the first 10 years of their terms.

“In 2005 the Constitutional Court saw no problem in this regulation, but over the past years the European Court clearly pointed out its position that under general rules such inmates should also be allowed long-term visits. This time, considering the court practice, including the practice of the ECHR we agreed to recognize these norms as unconstitutional,” Zorkin said.